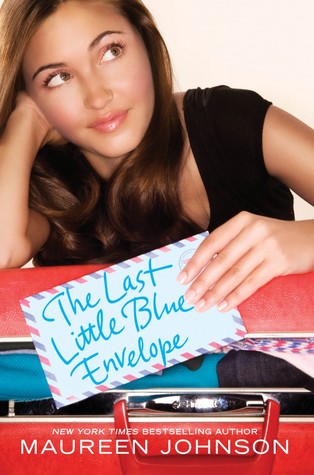 Summary: Someone has found Virginia’s last unopened letter from her aunt and she has to go back to London to get it, and precede to another European adventure.

Likes: I liked that the adventure was with a group this time. It made everything more interesting. Lots of tension and humor. I also liked that even though the two girls were in an awkward situation, neither was villainized. They both acted like good people in a hard situation.

Dislikes: I didn’t want Ginny to end up with either guy. Even though she may date the one, I’m hoping she drops him. Besides what he did in the beginning, she really doesn’t know anything about him.

Overall this one was hard to rate. I get why she chose the one guy but I still don’t approve. I also liked that it was a group instead of just her this time. So there were good things about this book and I’m glad I read it but I can’t say I liked it more than the first

Content – Drug Use – Mild, they get really drunk on champagne New Year’s Eve